No posts were found.

Find What You Need 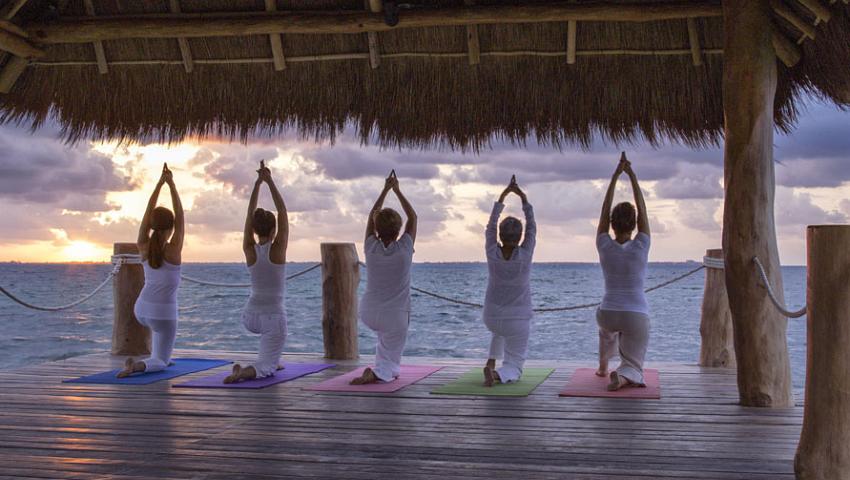 A community in which all people accomplish their full probable for health and well-being crossways the lifespan with help of Yoga and Meditation.

With Help of Yoga, We delivers miracles for any health problems. To provide patient-centered healthcare with excellence in quality, service and access by creating Yoga Instructors.

Yoga, Pranayam and Meditation has always been a practical science of living which teaches us the tools for a balanced, harmonious life

Yoga reduces the physical effects of stress on the body. By promoting relaxation and deep breathing, yoga helps to lower the levels of the stress hormone cortisol. … Yoga also helps to improve body alignment resulting in better posture and helping to relieve back, neck, joint and muscle problems.

We add values to Each and Every Yoga Learners at Nirvikalp Yoga Aacadmy with help of our Experience and Knowledge towards Yoga and Mediatation. 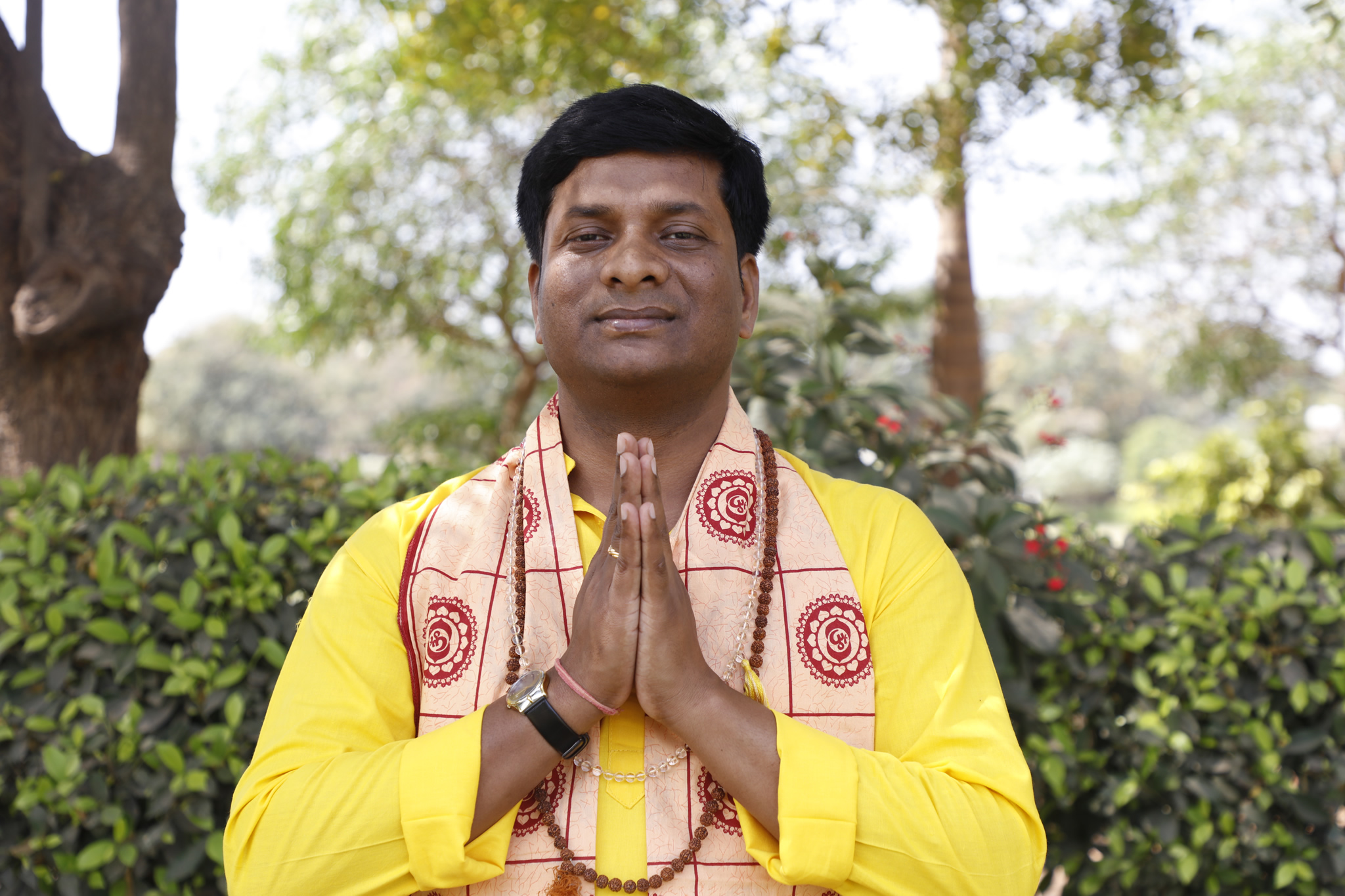 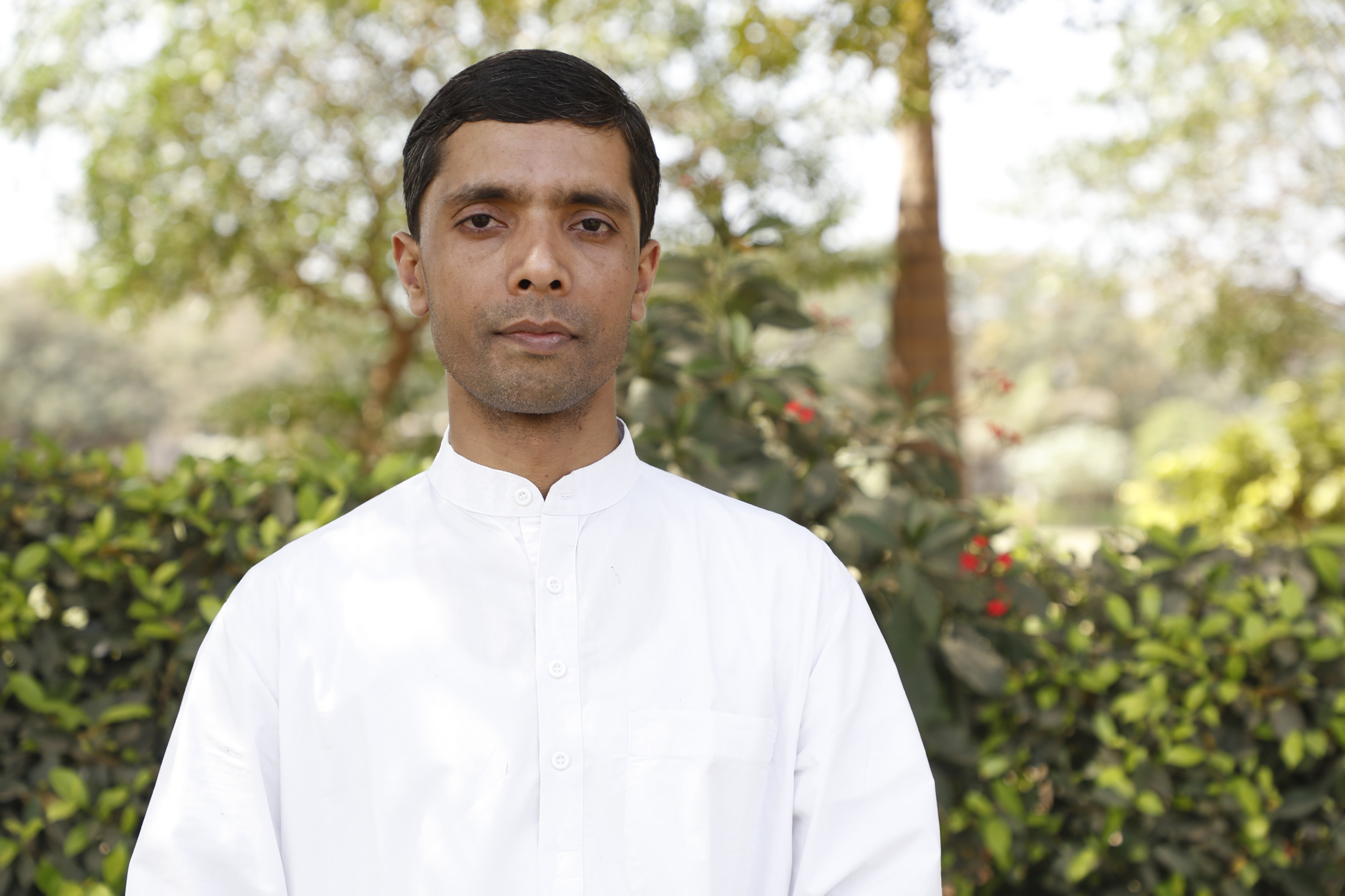 Bhaskar Hindustani is  the Director &  Guide  of Nirvikalp Yoga Academy, he has started  his yogic path at the age of fourteen yrears& at the age of nineteen yrs he became a yoga teacher after initiation (Guru Diksha) by swami Niranjanananda in 2002 has started to teach ,now has long experience of Yogic treatment &Yogic teaching. Certification is important role  to establishment in the society, so he is certified with CCYS, YIC, MA(Yoga), Ph.D(Yoga), PranVidya, ChakraSadhan, TattwaSuddhi, Kriya Yoga & Many More..

He has worked with some brand yoga & Naturopath hospital in India as a Head of Dept, & now guiding to some yoga institute, College &Industry  in India. He has passion to work in Corporate yoga, Teachers training, therapy of Chronic Disease.

Mr. Abhay Kumar is main Yoga teacher& In charge  of Nirvkalp yoga academy, he has certification in Diploma in Yoga & Naturopath ( Three yrs. Course ), Yoga Vedanta from Divine life Society 9 Shivanad Asharam, Rishikesh & Certificate in Yogic Studies from Bihar School of yoga. Having  around nine Yrs of experience on all kinds of therapeutic & spiritual method of heeling. He lives as Brahmachary life & follow the Bahgwat Gita philosophy.

About Bihar School of Yoga/Satyananada  Tradition